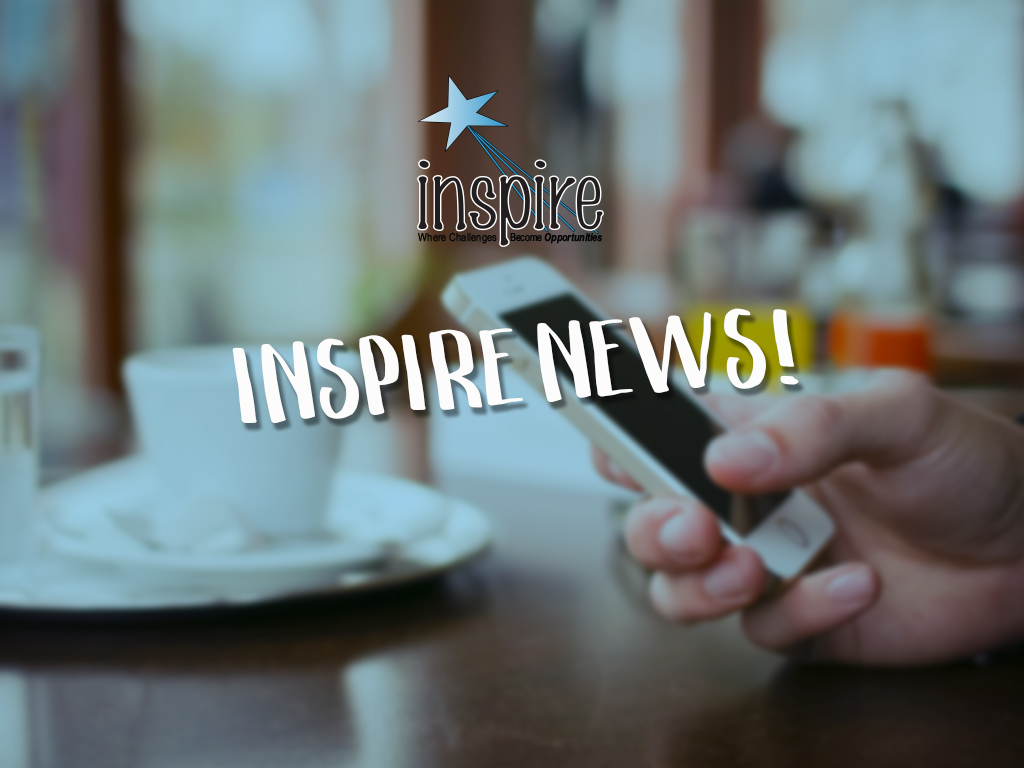 Goshen, NY – October 2020 – The Orange County Cerebral Palsy Association, Inc., d.b.a. Inspire is proud to announce the addition of its newest Foundation Board Members, Ryan Coakley and Megan Martini. Coakley is a Financial Advisor at Merrill Lynch and a lifelong resident of Orange County who has a passion for giving back to our local community. Within the last year, Martini has moved back to the Hudson Valley where she is the Communications & Administrative Associate at the Community Foundation of Orange and Sullivan as well as Chapter Administrator for the Association of Fundraising Professionals, Mid-Hudson Valley Chapter and looks forward to reconnecting with the community she once called home.

Ryan Coakley is a graduate from The College of Westchester who currently holds the Series 7 and 66 FINRA registrations as well as Life & Health Insurance Licenses with New York State. He also holds the

Certified Plan Fiduciary Advisor designation and works closely with business owners to manage and oversee their retirement plans. He is a board member of the Greater Cornwall Chamber of Commerce and Membership Chairman of the Cornwall Lions Club. He has also donated his time to the United Way, Relay for Life and Food Bank of the Hudson Valley.

Megan Martini is a graduate of Mount St. Mary College and holds a bachelor’s degree in English with a minor in Art. Megan has volunteered her time serving underprivileged children at Touro College on Long Island as well as supporting the young men of San Miguel Academy as an afterschool volunteer. She began her career working at a human resources firm. She has also worked as an HR Generalist for a nonprofit providing therapy for children with disabilities.

Coakley and Martini Join Foundation Board

Inspire was founded as Orange County Cerebral Palsy Association, Inc. in 1950 primarily to provide rehabilitative and education services to children with cerebral palsy. Today, Inspire provides a wide array of outpatient, educational, and support service for individuals of all ages and abilities and for the general public. Currently, Inspire operates sites in Goshen, Newburgh & Monroe in order to adequately serve children and adults from throughout Orange County. Inspire is a registered non-profit 501(c)3 organization. 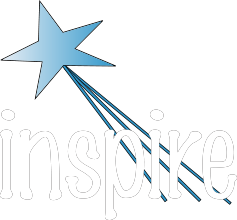